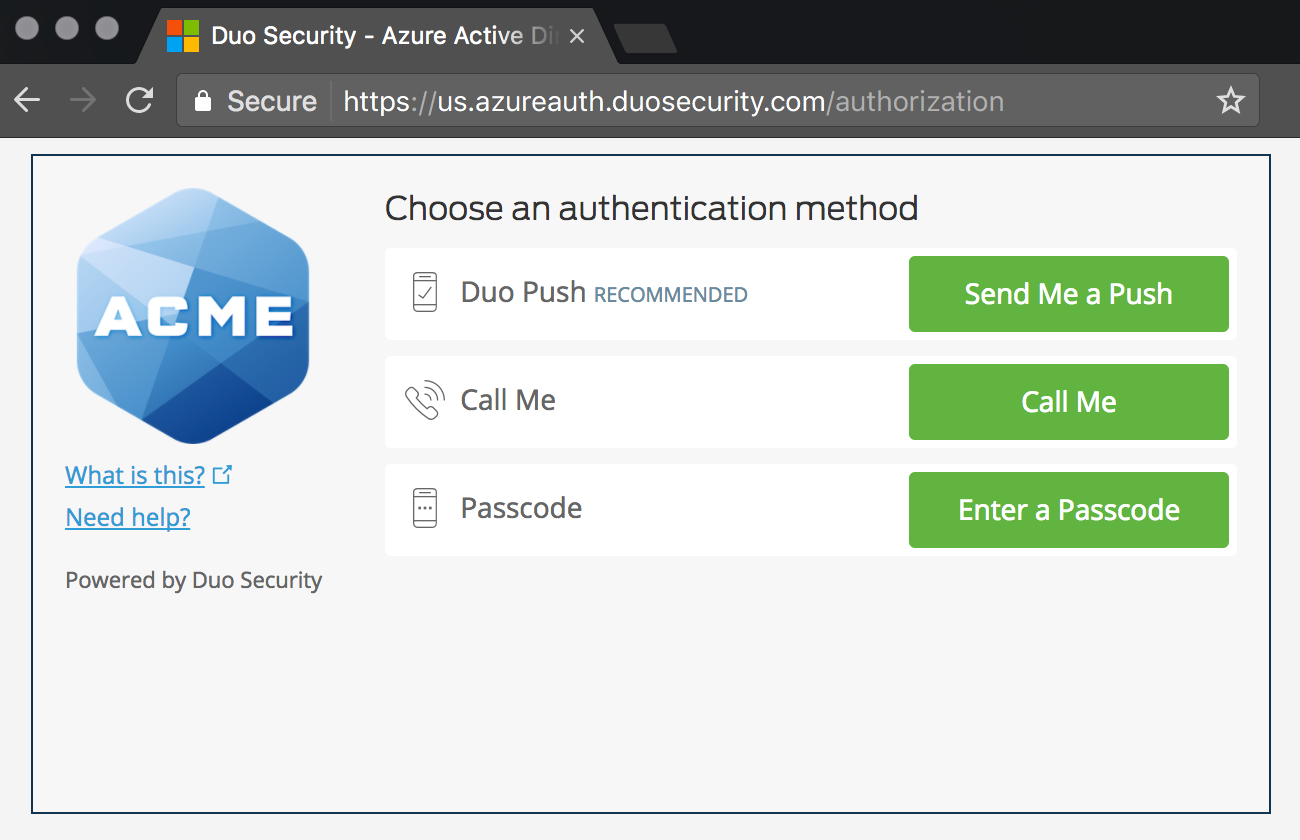 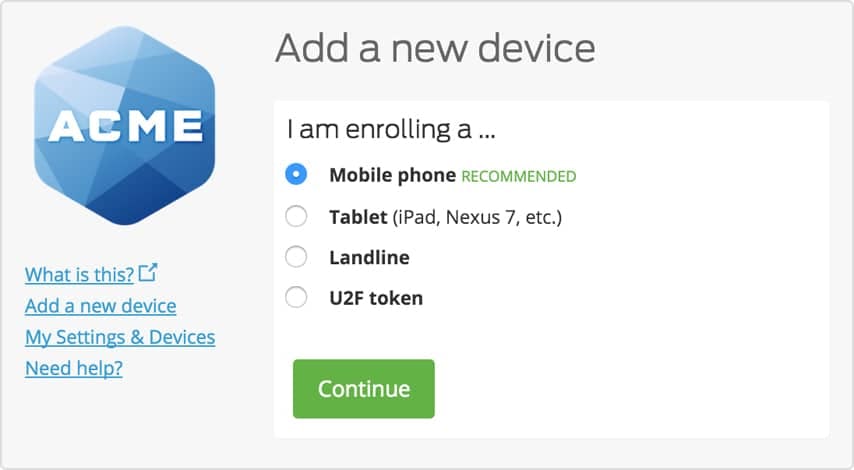 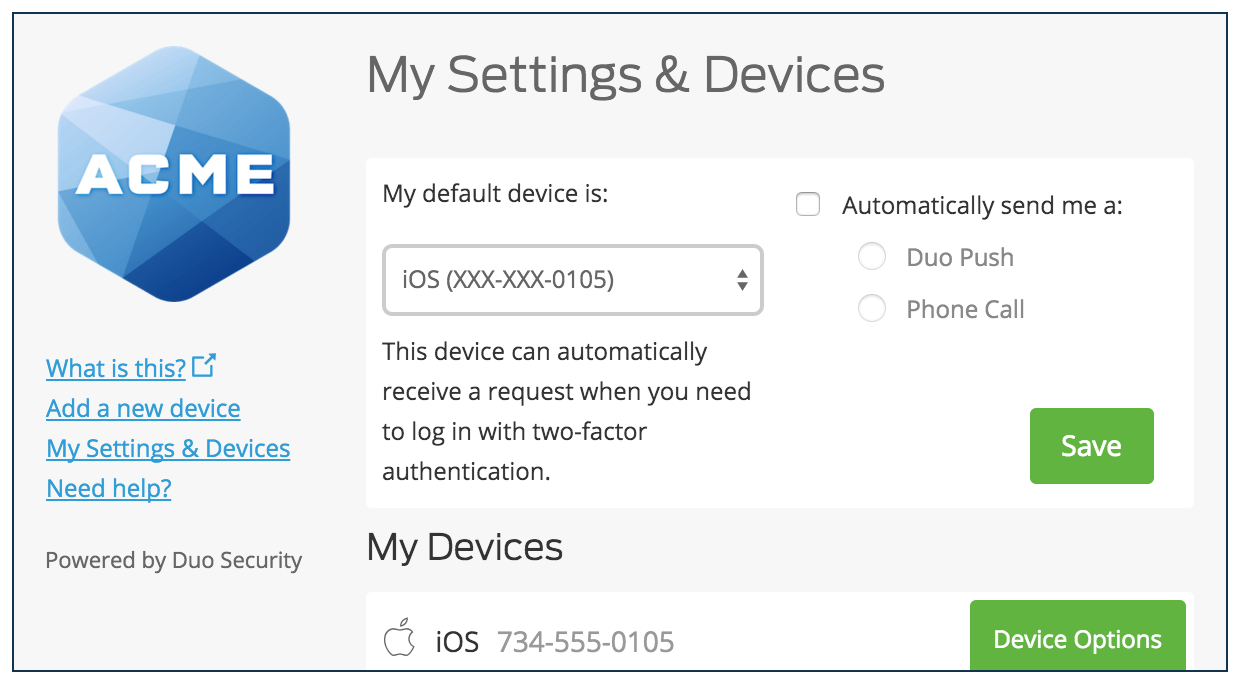 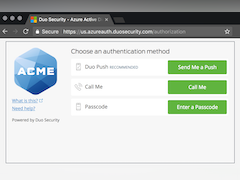 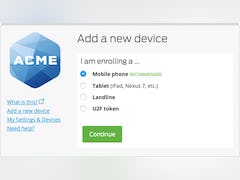 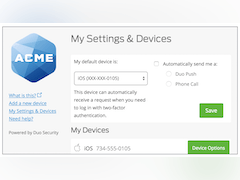 4,5 (Recensioni su 1813)
LastPass is a password management solution for consumers and businesses that allows users to store their passwords in a...
Confronta Scopri di più

Regardless of the technology or platform which are targeting to integrate the multi-factor authentication Duo Security provides the flexibility to integrate with the largely used identity platforms/providers. The use of the app is very easy and convenient with the enablement of biometric authentication. For the authorization process, it takes just one click. The app is that user-friendly. Not like other application available Duo is really easy to use and integrate.

Nothing that I can think of that I like least.

Security to fill a gap, but not comprehensive offering

Duo Security is a strong SaaS product to fill the very specific infrastructure gap of 2-factor authentication for infrastructure.

Duo Security is a great product to fill a very specific gap in infrastructure security, specifically for SSH management. For requirements for 2-factor authentication for SSH, Duo is quick to implement

Duo is difficult to enroll users with, which creates a significantly higher administrative overhead than other options. There are also significantly more delays in the Duo pushed-based notification systems (depending on the user and their network, etc.), which can cause issues for users authenticating.

We have used Duo for many years. It was easy to implement and has always worked well.

Last year we negotiated bulk pricing and paid in advance for a 14-month term. Later we discovered that they had never provisioned our licenses and were still billing our credit card. Now, four months later, after numerous phone calls and more than a dozen emails, they have still not provisioned the licenses we paid for. They have acknowledged that this is their mistake and they need to fix it, but they seem incapable of doing so.

I get the sense that their organization is completely dysfunctional following the Cisco acquisition. Given that they cannot solve the challenge of "how does a customer purchase your software?", I am worried what might happen if you came to them with anything more difficult.

Duo is a standard and effective tool for secure access

Duo security is my main program for two factor authentication, and I will continue to use it for this! I like how simple and easy to use it is, and I am thankful that I can trust this program to help secure my accounts.

What I like least about Duo is how limited the features are of this tool. Sometimes I need to connect to an account using Duo but don't have internet on my phone, and I wish Duo provided alternatives for authentication via computer or phone, but this program lacks these features.

I like the simplicity of the multifactor authentication process. It was easy to deploy on our phones and works perfectly each day.

I do not have any cons to list. This product functions as it should and does the job. Compared to the product that we switched from though, I do feel that DUO provides less security.