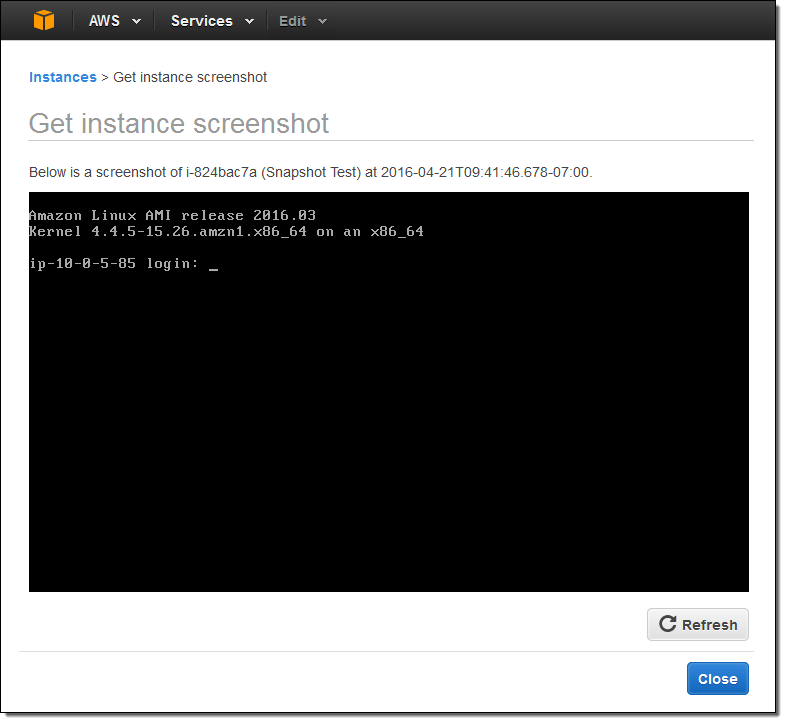 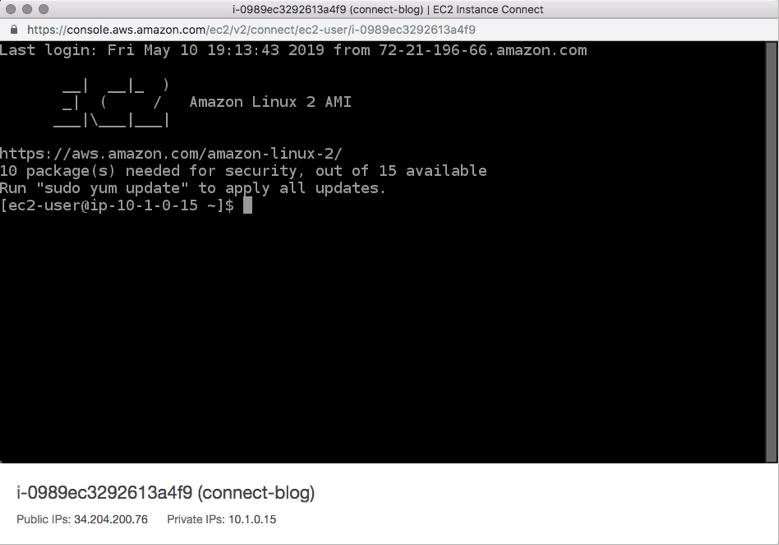 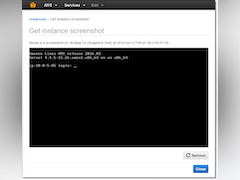 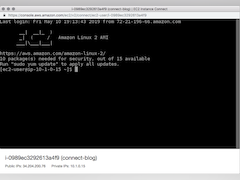 0
Certero for Cloud provides IT with centralized visibility &amp; control over Cloud IaaS/PaaS including AWS and...
Confronta Scopri di più

EC2 Leads the Industry for a Reason

We've hosted with them for many years. Despite some little drawbacks, we wouldn't consider switching to another cloud provider. A technical project can thrive in the AWS ecosystem, with EC2 as the foundation for server capacity.

Superb pricing. Very reliable. Lots of choices. Great dashboard tools. When connected with CloudWatch, monitoring is great. Tools for networking and security are very flexible. Perfect tool to pull out of the technical toolbox when you need a server.

The variety of choices and configuration options increases the level of complexity. Ideally you know what you're doing before you get started. Windows pricing is a bit steep, but one is better off not running servers on Windows anyways. For paying customers with a certain volume, they need to include a free support level that at least allows bug reporting. We pay them more than $10K/month, and it's crazy we can't even send them a support email or do a chat without paying hundreds more per month.

I have been able to solve many types of problems, from simple hostings, to applications that have grown and needed to scale. The configurations are simple for the most part, and you can really grow without the need for large expenses or investments of time in implementing astronomical solutions.

I think the whole EC2 environment is impressive, the set of tools allows for implementations of all kinds and on the scale that is necessary. Currently there are many configuration options, the user interfaces have improved making the use fluid and very easy to understand. All the implementations that I have had to carry out have been fast and the integrations with the existing resources have not been a problem.

In my case, I would like to have some extra tool available to manage the operating system of the instances.

Your Personal Server in the Cloud

Overall, Amazon EC2 was amazing both for learning the ropes of the AWS universe and for testing, and/or deployment of a new application in the cloud without going through the hurdle of buying and setting up a physical server

The ease of being able to spin up a server with a few clicks and under 5 minutes puts Amazon EC2 as the go to instance during testing and deployment of an application. You can basically scale horizontally or vertically as required which is more preferable when compared to on prem

You need to be well vast in computer security and a few basic concepts about a server to be able to properly configure the instance. Else, you run the risk of exposing your data if not setup correctly

I was forced to leave after 6 years of happy use

What AWS don't tell you is that on top of your EC2 cost comes a whole range of other hidden costs. Costs that only creep up after you've been using the product for a long time. Almost as if it has been designed this way.

Specifically, I ran into trouble with CPU and Disk IO credits. This is not a thing on any other platform. EC2 allows you to "burst" your processing power or disk read/write speed. This is done automatically with no control from the administrator. Once the tokens run out, which is seemingly incalculable, the servers crash.

The only way to keep the servers up is to keep spending more money by increasing the tokens (by raising the capacity), even though I didn't need the extra capacity. My servers are running perfectly on another provider now, on the lowest capacity instances, with no concept of "tokens" to worry about.

EC2 is so easy to set up. It doesn't require any thought to what is happening "behind the scenes".

It doesn't require any thought to what is happening "behind the scenes". When something breaks, you're on your own (without a minimum $2,000/mo support contract). AWS slowly increase the cost of associated tech with no way to understand why.

Get ready your instance with few clicks

Easy configuration
Easy to access with go performance
Easy to customized
Easy to suspend and terminate
Preferable to go with EC-2 anytime.

AWS EC2 allows you to create an instance i.e Elastic compute within a few clicks.
For AWS EC2 you do not need to be worried about the installation and partitions and etc configurations.
Instead of selecting the things you just choose your requirement and get it configured with fully installed Everything within few clicks.
Here you get save your time
Here you get to save you money as you have to pay only as you required.
You have to option as well for free tier to the testing purpose of EC2.
Even you have to option to choose a flavor as per your requirement
you can have an option to choose the categories wise instance

You can just say that: easy simple deployment with EC2